DRAGONICA IS WAITING FOR YOU

Do not let the untouched plains and fields of Odellia deceive you, because you will face very difficult tests of will and courage in a world where people lived side by side with dragons until one person wanted to change everything. Darkness began to envelop the Continents of Chaos and Wind, not every hero will be able to reach the end and win against the newly awakened Black Dragon Lord Elga. The evil sorceress Paris spreads only fear and chaos everywhere, people in distant regions of the continents survive with sheer willpower, struck by the curses and the poison of darkness. Each attempt to stop the dangerous sorceress resulted in diminishing population of humans and drakans. But you and your Brotherhood are here to turn the tide of this terrible war.. 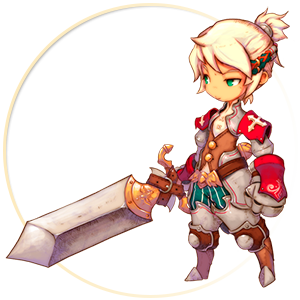 The warrior's strength and courage allows him to withstand the colossal damage of the enemy and not bend under the weight of the responsibility that he takes on in protecting his friends of the Brotherhood. 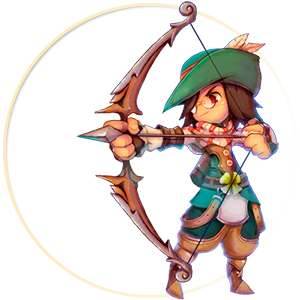 The speed and ability to fight the enemy not only on the ground or long distances but also in the air make this hero indispensable in the engaging enemies before they notice it. 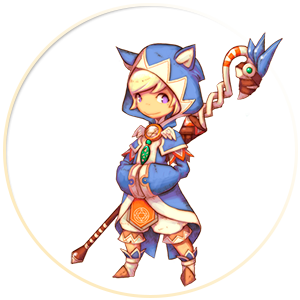 Let the mantle of the magician not confuse you, but behind this thoughtfulness is hidden huge damage and great support for the team in difficult times. If your team has a magician, then be sure that together you will be able to go through many difficulties. 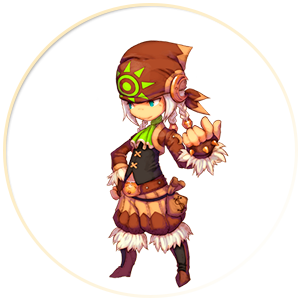 The thief can be stealthy and fast in a variety of situations, precise strikes will inflict colossal damage that kills the enemy before they even feel the pain.

START YOUR WAY TO THE DEPTHS OF CHAOS

Many dungeons and castles will be awaiting for your Brotherhood, many trials and new acquaintances you will meet on your way. Do you have enough will to become part of a team that will confront the most dangerous enemies?

Join a guild, create armor or weapon, participate in arena battles, and also defeat Elga and make your mark in the history of the Dragonica world. 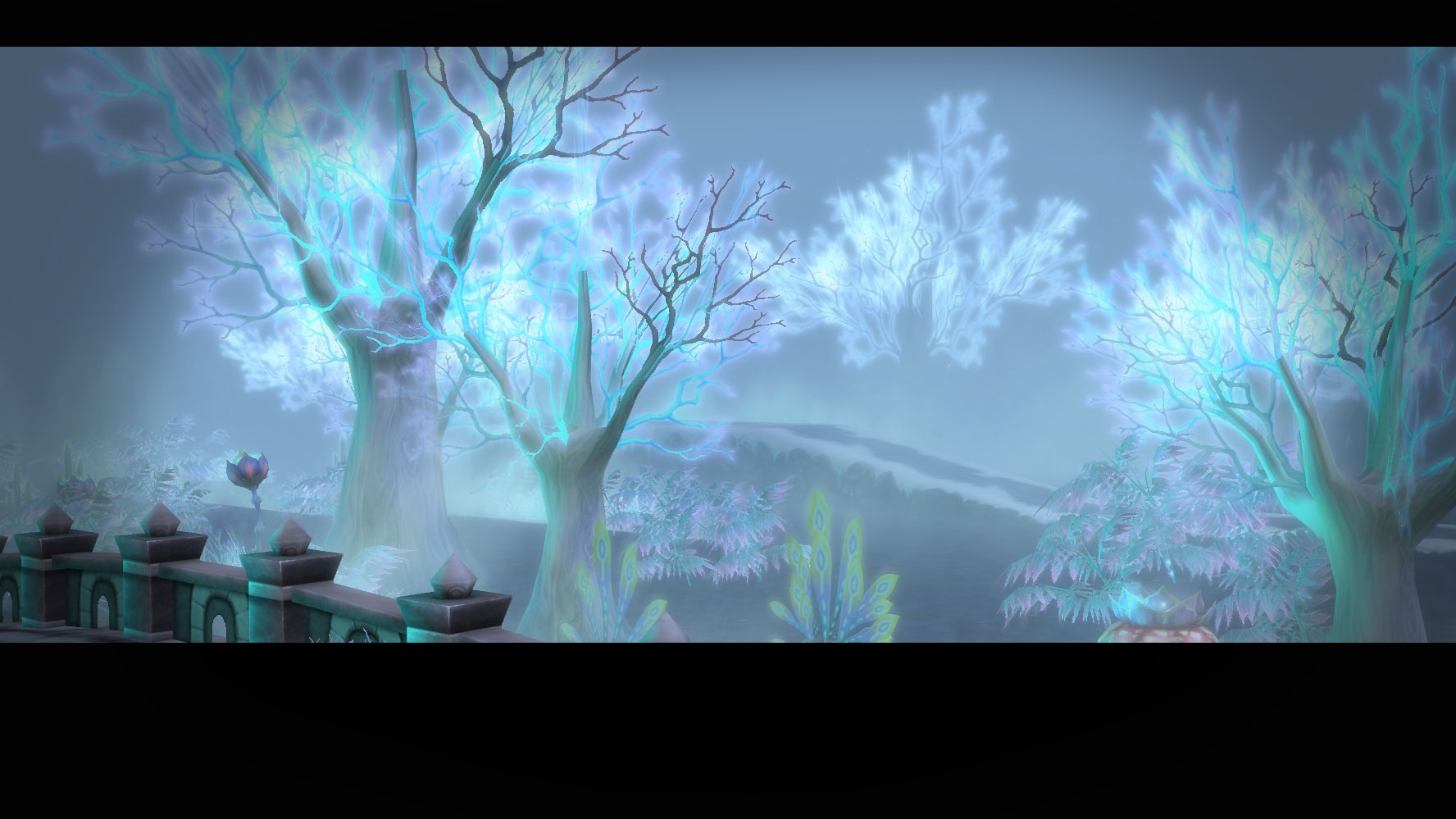 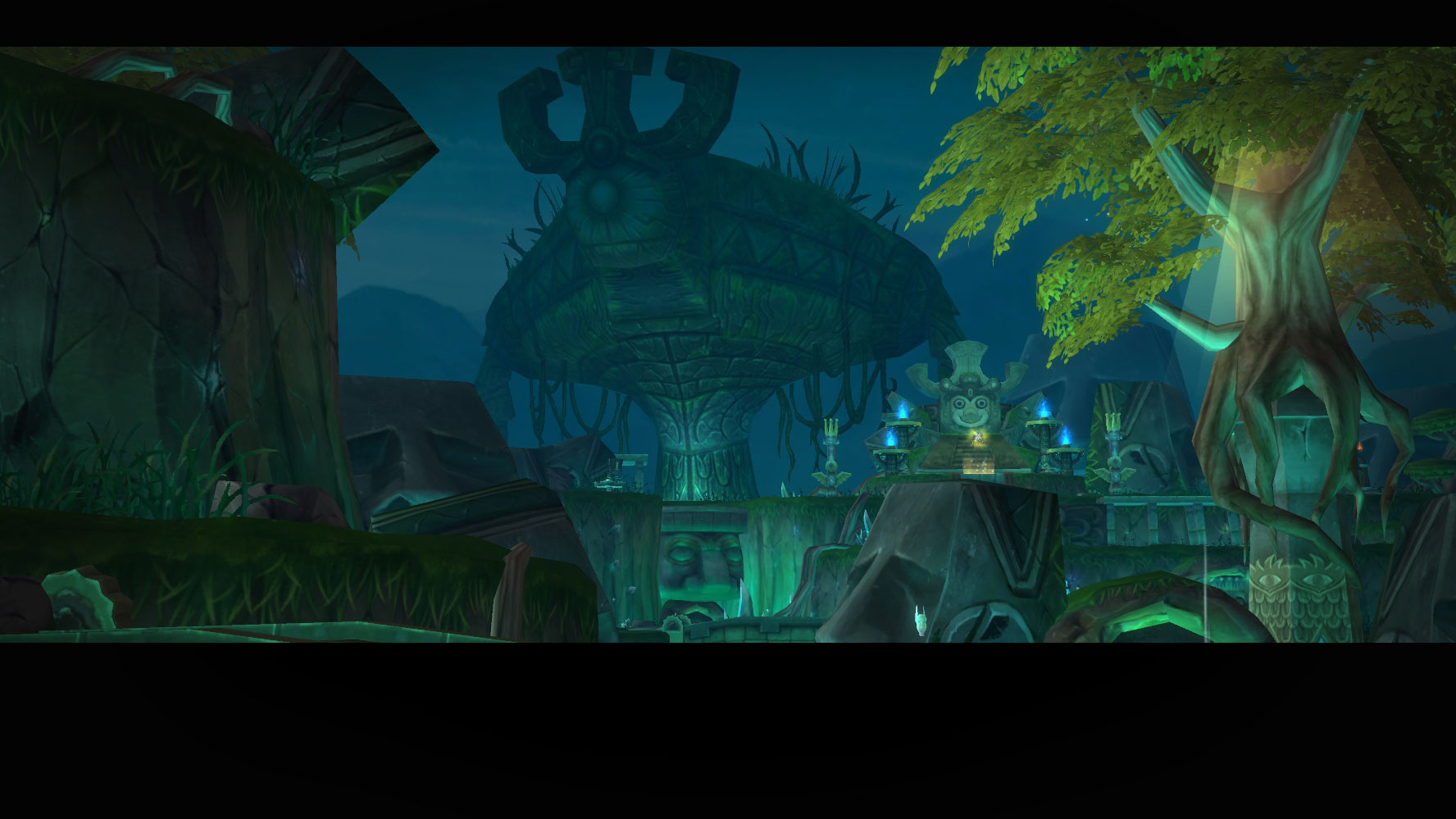 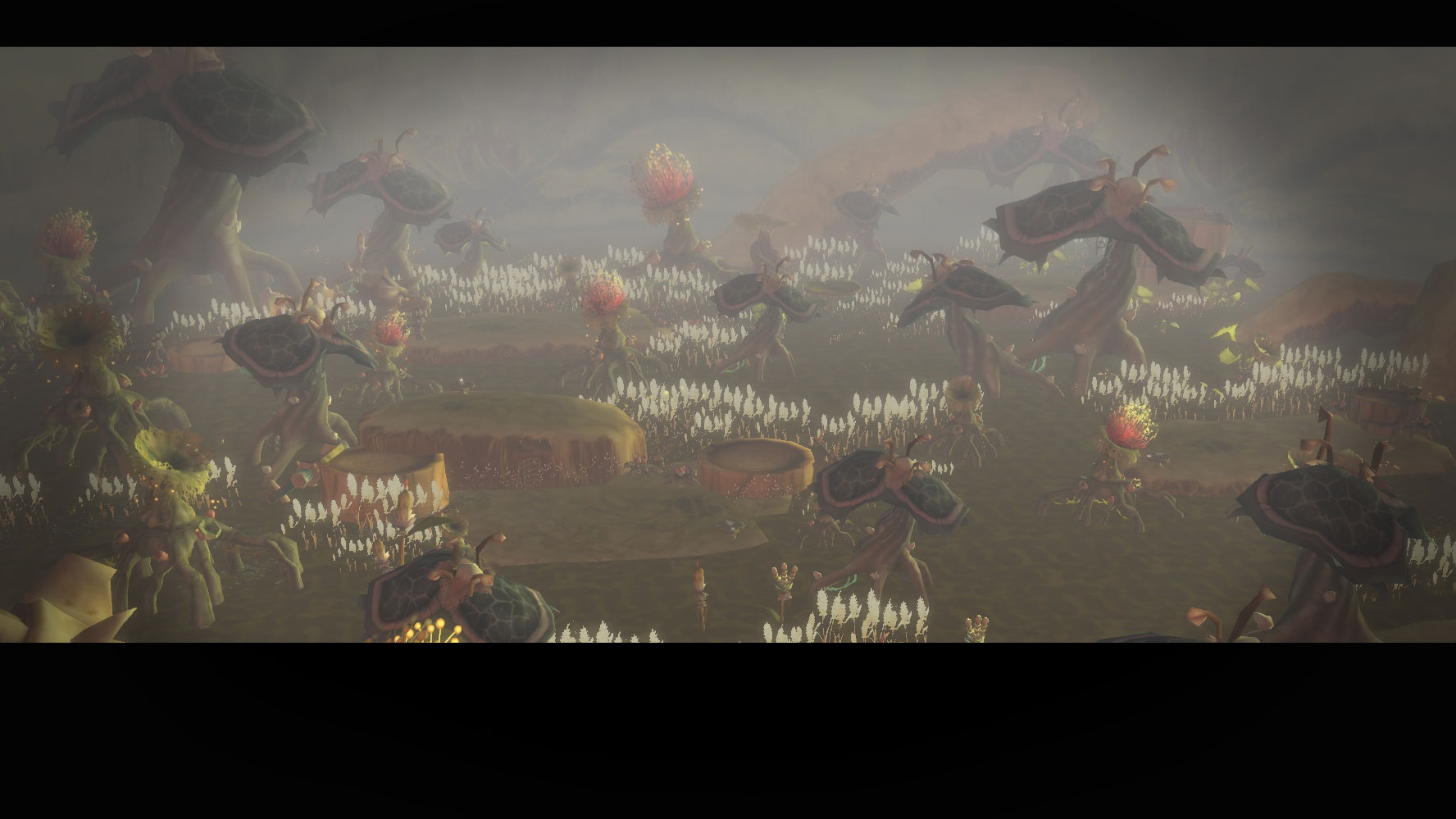 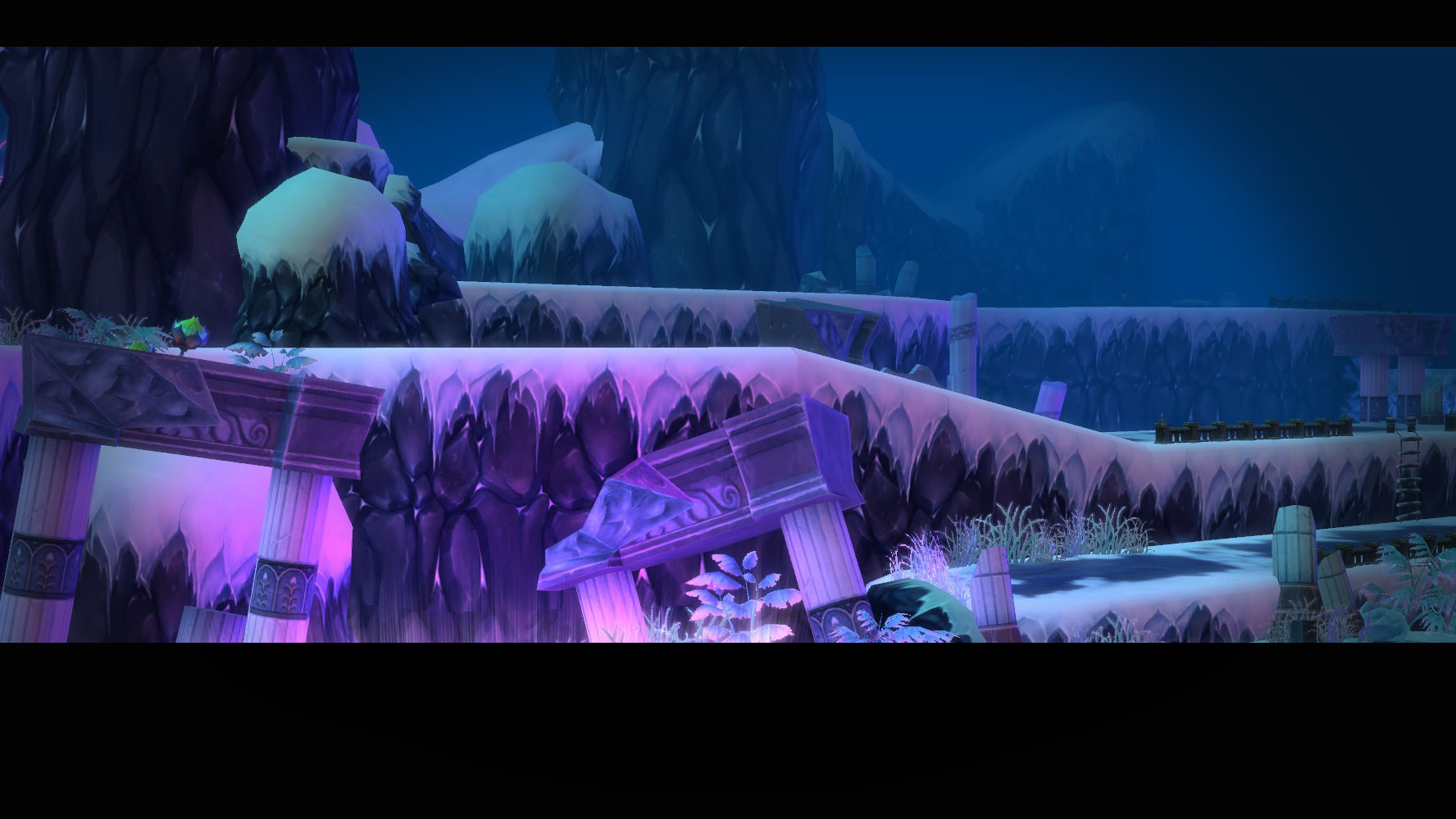 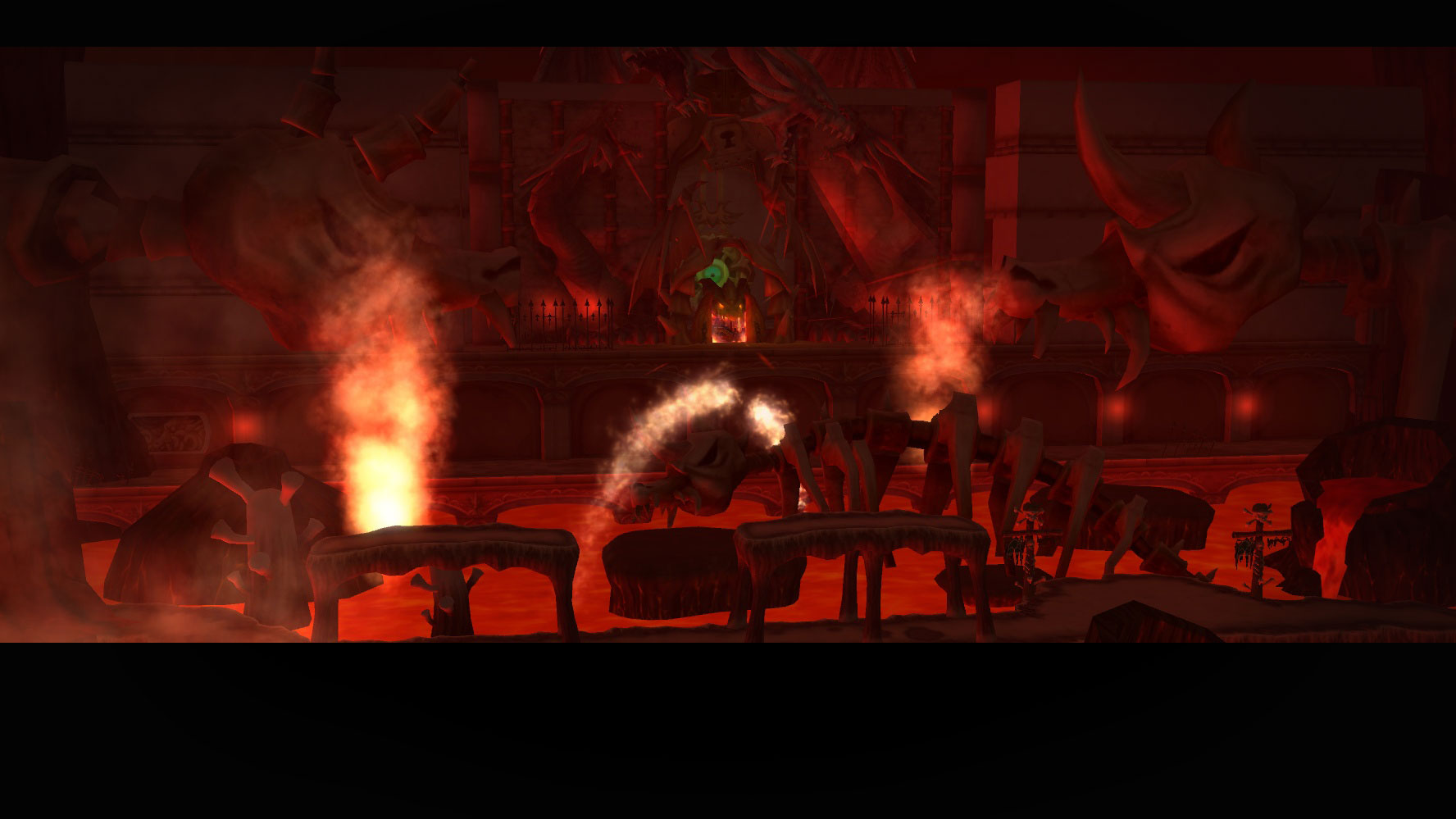 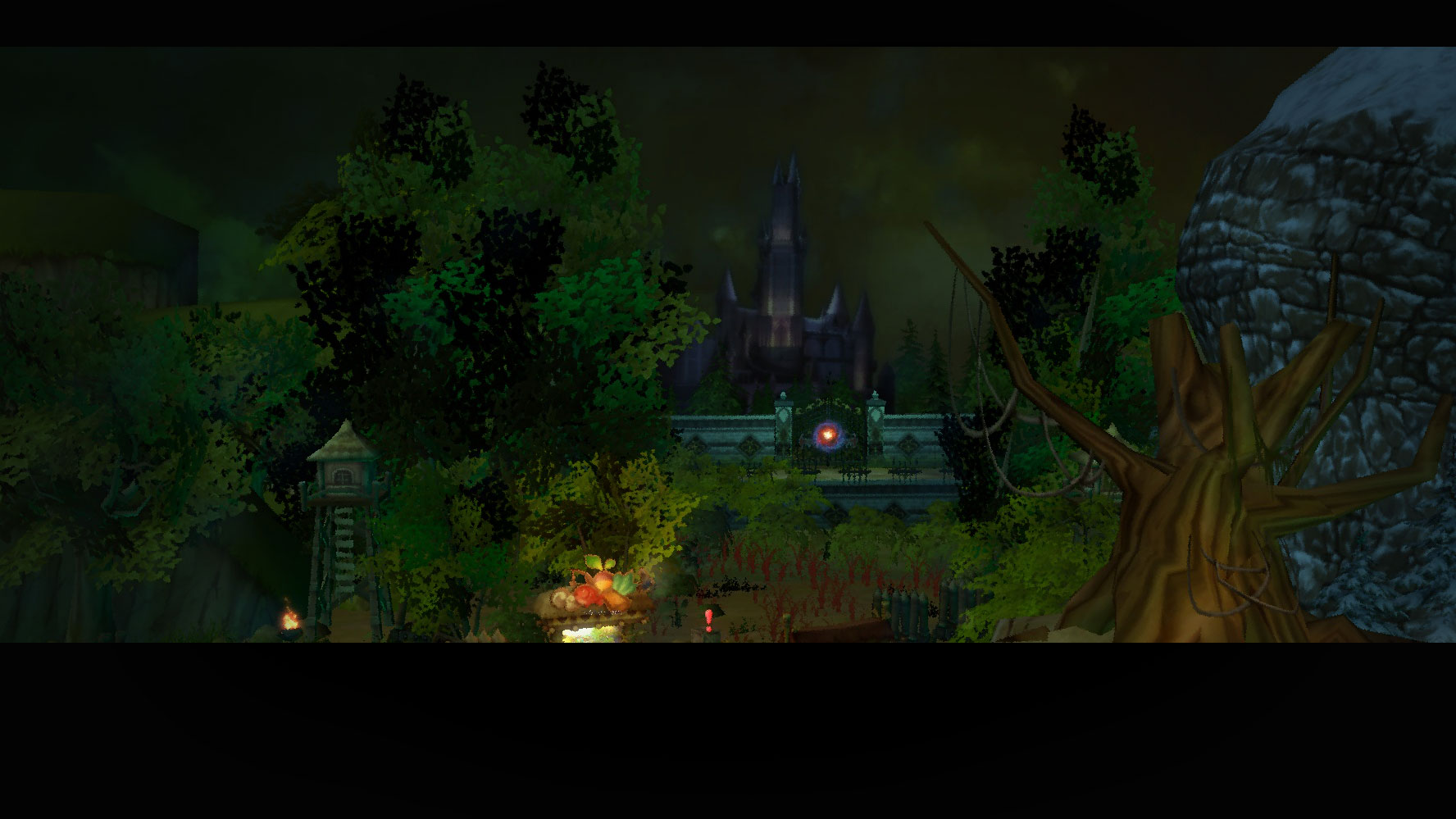 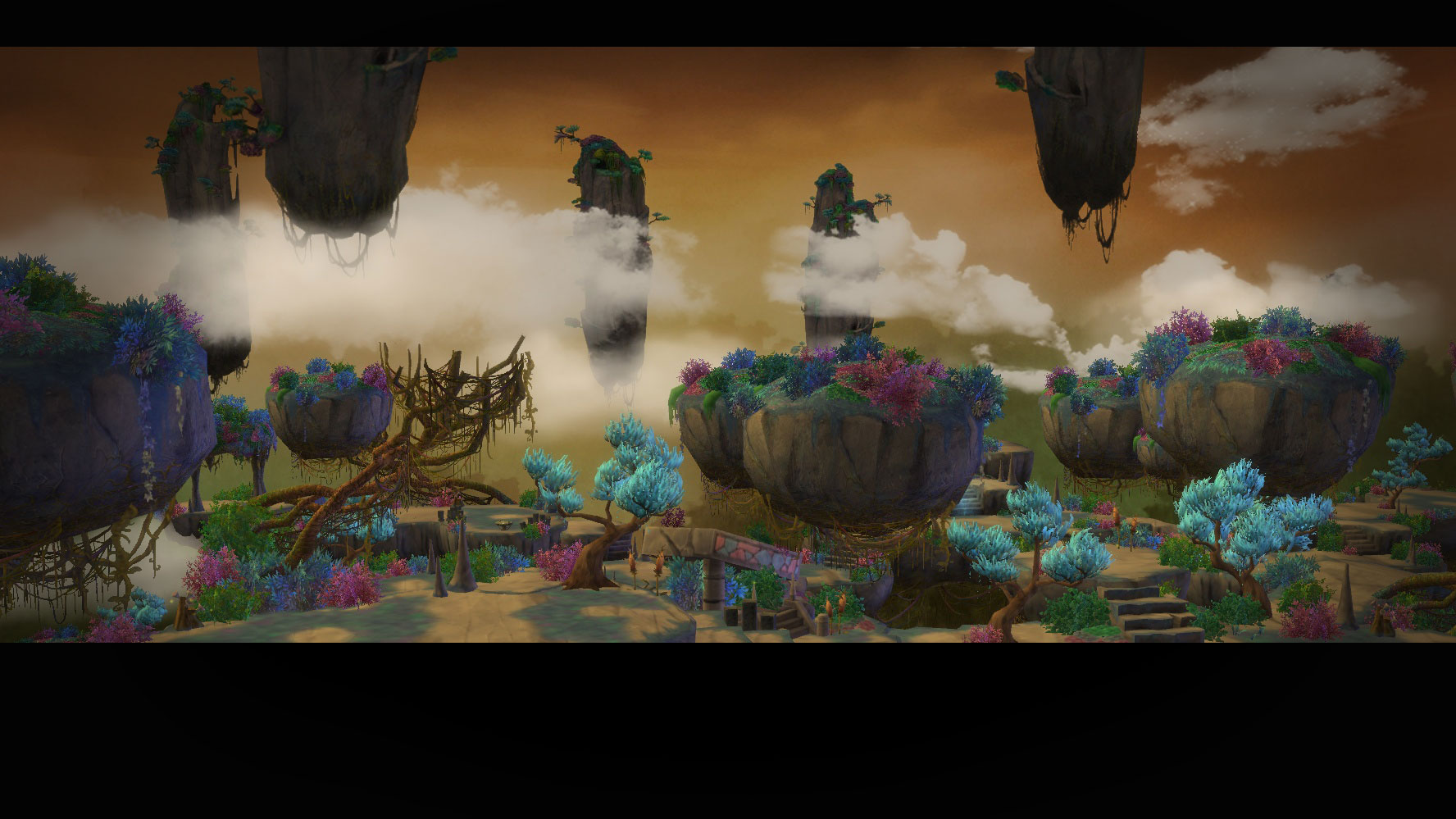 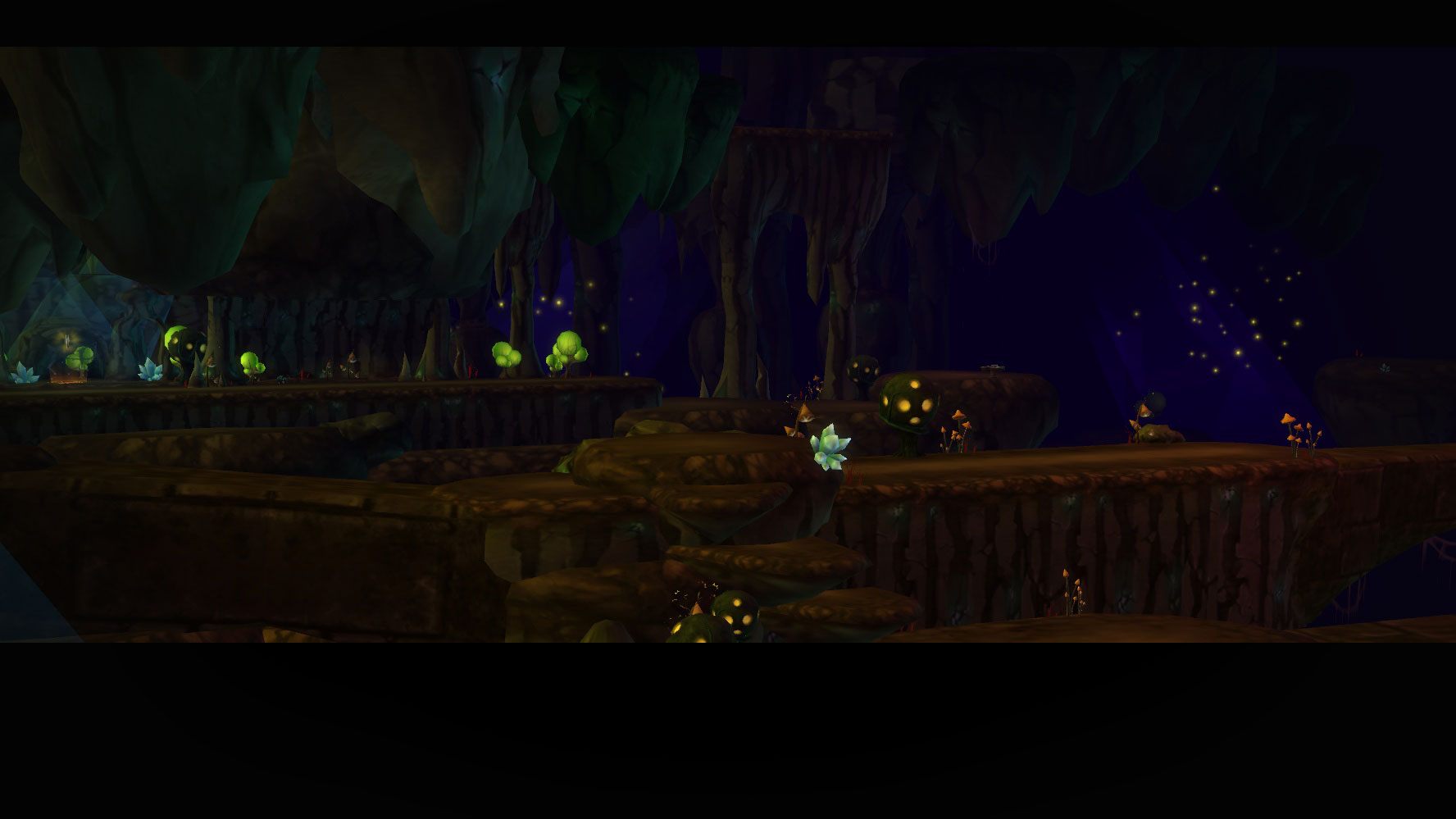 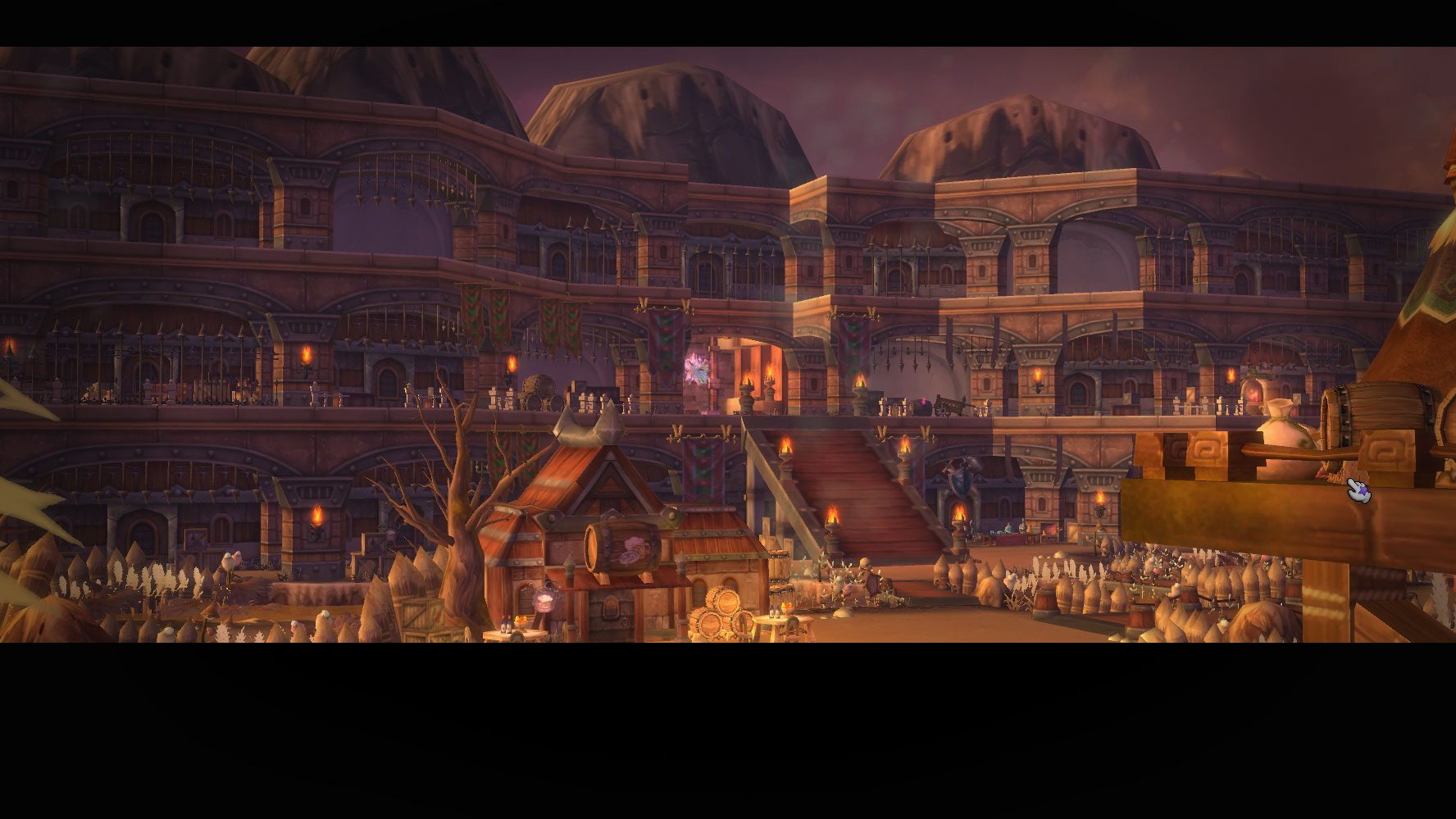